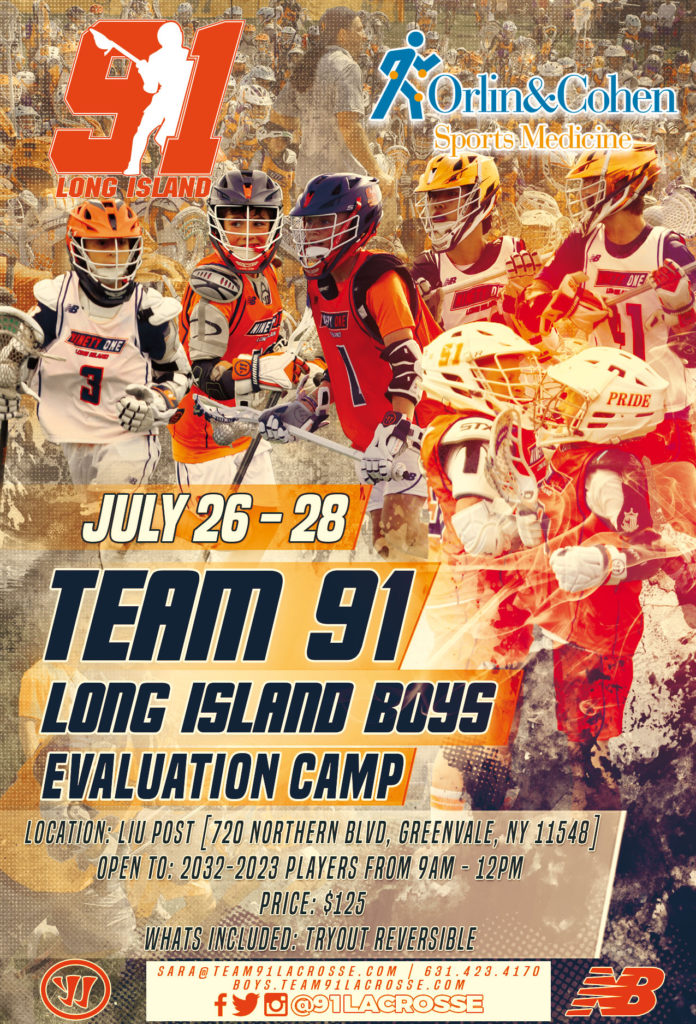 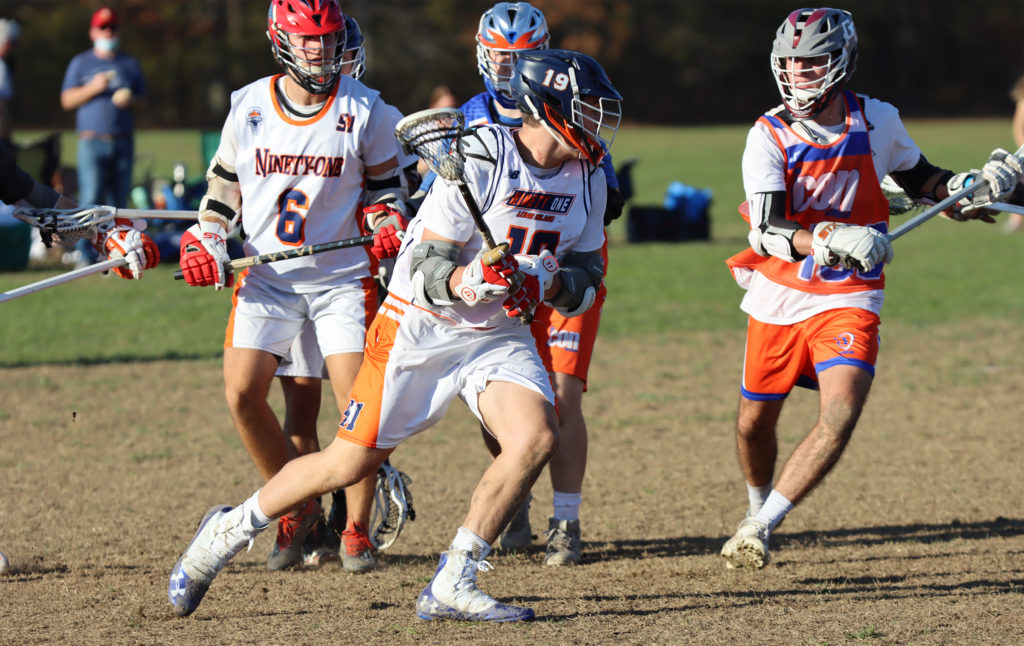 Zabbia poured home seven goals – his second game this year with at least seven tallies – and added an assist as Hills West knocked off Glenn, 17-11, on Friday.

Zabbia also got a ton of help from his youngest teammates. ’25 Shock Anthony Raio popped off for a career-best five goals and seven points and fellow ’25 Shock Sal Santoro denied 14 shots sent his way.

’23 Warriors Ronan Fitzpatrick was out of this world for Sayville, pumping home a career-best eight goals and adding an assist in the blowout win.

’22 Smash Joey Spallina (Syracuse) set up three goals and scored two of his own, ’24 Wolfpack Lucas Laforge added two tallies and ’22 Smash James Carretta (Georgetown) had a goal and an assist as the Mustangs fended off Harborfields’ upset bid.

’22 Smash Brady West (Loyola) pocketed a goal and added an assist for the Cyclones.

’23 Warriors LSM Will Levonick tossed out an assist for Rocky Point.