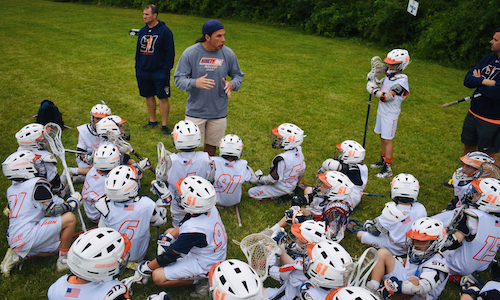 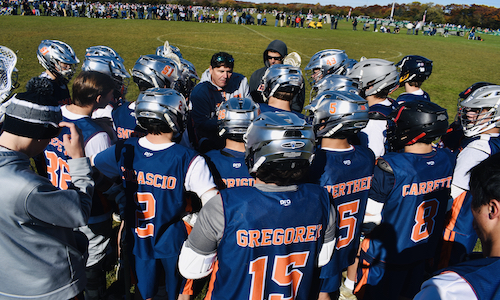 A true lacrosse legend that is enshrined in the U.S. Lacrosse, UMass and National Lacrosse League Halls of Fame, LoCascio was a four-time All-American at UMass, where he set the NCAA record for most saves in a season with 271 in 1987. As a pro, he won four USCLA championships and earned 1995 Player of the Year honors for Long Island Hofstra. He was a five-time all-pro for the New York Saints and won three World Lacrosse Championships (1990, 1994 and 1998). The first overall pick in the first Major League Lacrosse draft, LoCascio led the Long Island Lizards to the inaugural Steinfeld Cup in 2001 before getting into coaching. He garnered 2004 MLL Coach of the Year honors and also won the Steinfeld Cup that year. 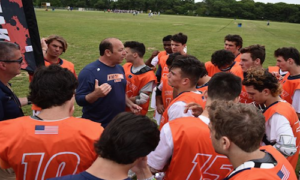