Turn your TV to ESPN2, because @UVAMensLax and @UNCMensLacrosse are putting on a show.

Ian Laviano with the play of the game so far, underhanded top 🧀 pic.twitter.com/8HICQfBLLT

Ian Laviano is heating up just in time for Virginia.

The Team 91 2017 alumnus by way of Cold Spring Harbor was back to his old tricks in Saturday’s 18-16 win over North Carolina in an ACC battle of two of the country’s best teams. Laviano buried four goals and added two assists to give the ‘Hoos their fourth straight win.

The win slots UVA into third place in the ACC, the country’s toughest conference. Laviano’s hat trick was his second in three games, and he only needed five shots to bury his four tallies.

This cross-field bounce pass from @HofstraMLAX's Ryan Tierney was absurd!

’16 Justin Lynskey (Massapequa) came through in the clutch for the Pride, scoring the go-ahead goal and the game-sealing goal 2:53 apart, the latter on an assist from ’16 Riley Forte (Half Hollow Hills West), as the Pride edged the Minutemen in a crucial CAA game. 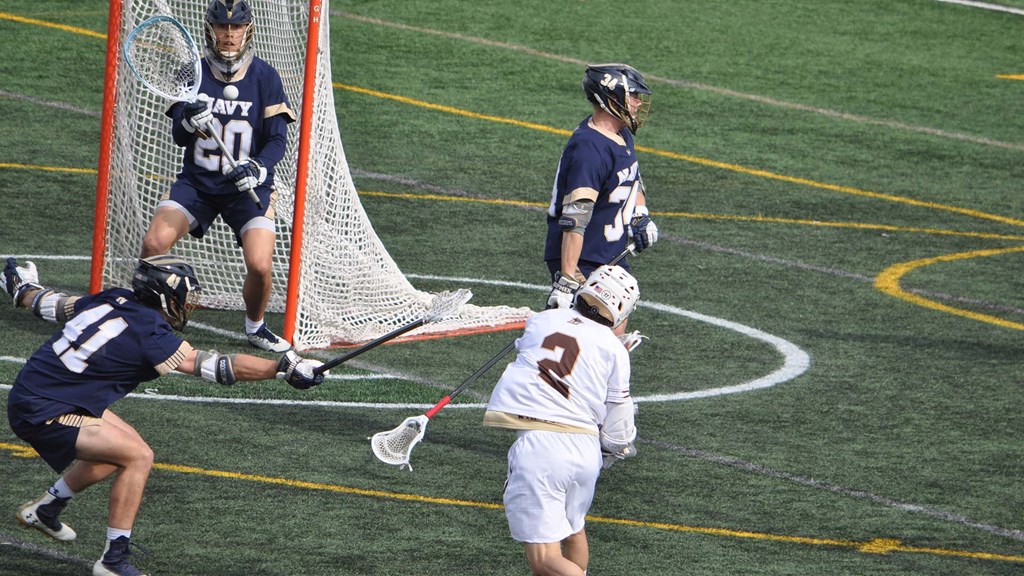 ’19 Orange John Sidorski (East Islip) handed out a trio of assists in the win, while ’19 Orange Justin Tiernan (Glenn) scored twice to go with an assist. ’18 Extreme Anthony Tangredi (Chaminade) caused a turnover to help secure the win.

’16 Mac O’Keefe (Syosset) ripped home a pair of goals to go along with five ground balls and two caused turnovers. He needs two more goals to become the all-time goals record holder in Division I lacrosse.

The Hoyas picked up their fourth straight win, thanks in no small part to ’17 Joe LiCalzi (South Side) coming up big with six ground balls and a caused turnover. ’18 Extreme James Amorosana (Marquette) caused a turnover for Marquette. 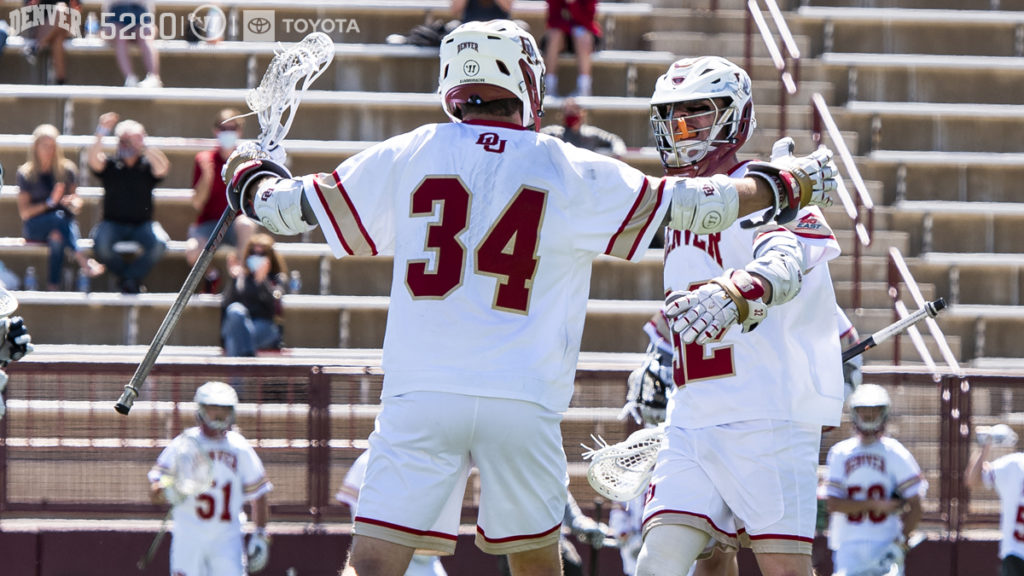 ’16 Lucas Cotler (Syosset) tossed in his first hat trick as a Pioneer, to go along with an assist, as Denver raced by the Wildcats.

’18 Extreme Drew Martin (Half Hollow Hills East) scrapped hard at the X for the Tigers, winning six faceoffs to go with four ground balls and a caused turnover while also setting up a goal to help Towson nip the Stags.

’20 Crush Brett Martin (Half Hollow Hills East) caused a turnover and had three ground balls for the Blue Jays.

’20 Crush Brennan O’Neill (St. Anthony’s) buried his fifth hat trick in the past six games to push his freshman season goal total to 30 and also added a ground ball, but the Blue Devils fell for the first time this season.

’16 Vince Lombardi (Bayport-Blue Point) did all he could for the Falcons, pairing four ground balls with caused turnovers, and ’20 Crush Chris Bardak snagged three ground balls and popped loose a turnover for Air Force.

’19 Orange Blake Behlen (Commack) had his second straight game of at least three assists as he handed out three helpers to go with a goal, two ground balls and a caused turnover for the Sharks.

’16 Tom Martello (Chaminade) handed out a pair of assists for St. John’s.

’20 Orange Colby Suglia (Mattituck) continued his great freshman year by causing a turnover and picking up a ground ball for Queens.

’18 Orange Sean Baudo (St. Anthony’s) led the Catholic onslaught by setting the school with 10 points on the strength of five goals and five assists. Baudo tied the Landmark Conference record for most points in a conference game.

’18 Extreme Jake Wandle (Rocky Point) set a career high with five assists to go with a goal, two caused turnovers and two ground balls as the Rams buzzed to a lopsided win.

’19 White Connor Buschle (St. John The Baptist) got the party started for Maritime, burying a hat trick to go with a caused turnover in the win over Manhattanville. He then added a goal, an assist and two ground balls in the second win of the week.

’18 Orange Conor Caiazza (Half Hollow Hills East) was everywhere for the Bombers, vacuuming up seven ground balls in Ithaca’s win.

’18 Extreme Matt Sageder (Mount Sinai) made a pair iof saves in 40 minutes of work to earn the easy win for the Cavaliers.